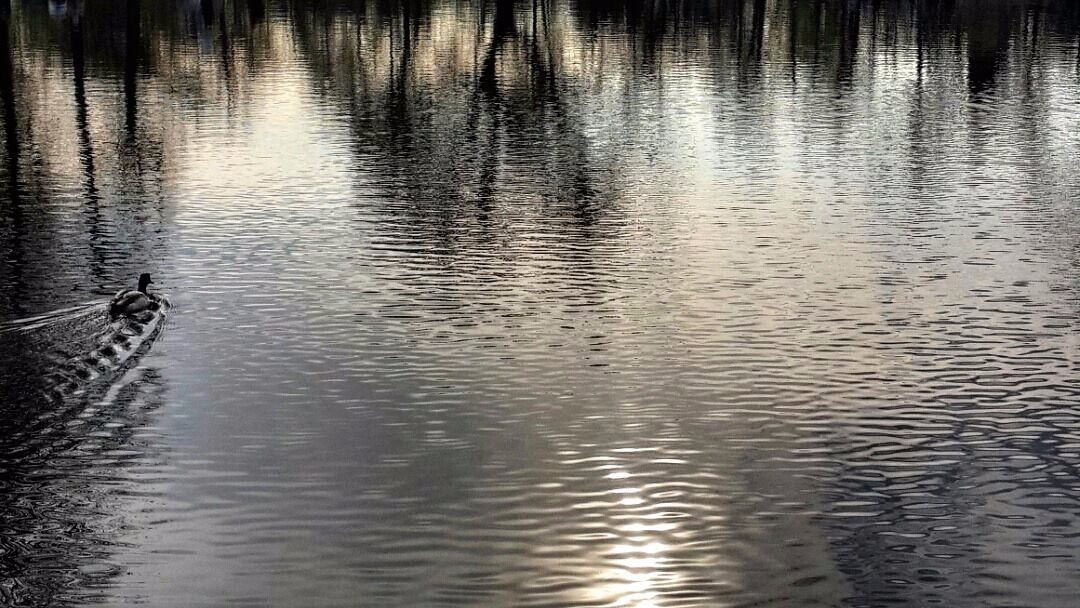 Today we are dealing with a growing spectrum of learning disabilities that are often categorized as Attention-Deficit/Hyperactivity Disorder (ADHD), Asperger Syndrome and Autism. There are many different disciplines and ways to treat these disorders, and it often seems like everyone has a different opinion. When we, as the parents of these children, connect with our inner knowing and intuition, as those who know these children best, we can then choose the best approach for our child. My desire here is to give you knowledge about the physical aspects that stand behind the behavioral “problems” of these children, so that you may better know how to assist them. Once the physical aspects are addressed, the emotional and behavioral aspects can be resolved with greater ease. It is important to remember, there are no good or bad behaviors. Each child is a world unto himself, full of potentials waiting to be fulfilled.

As parents and caregivers of these children, the complicity of the situation can be extremely challenging. It is important to keep an open mind that does not identify with the difficulty, but rather maintains a higher perspective. As we learn to focus upon potentials, rather than the problems, the magic begins. Each new step we take brings us new potential, leading to a new future - for us, our children, and the world. 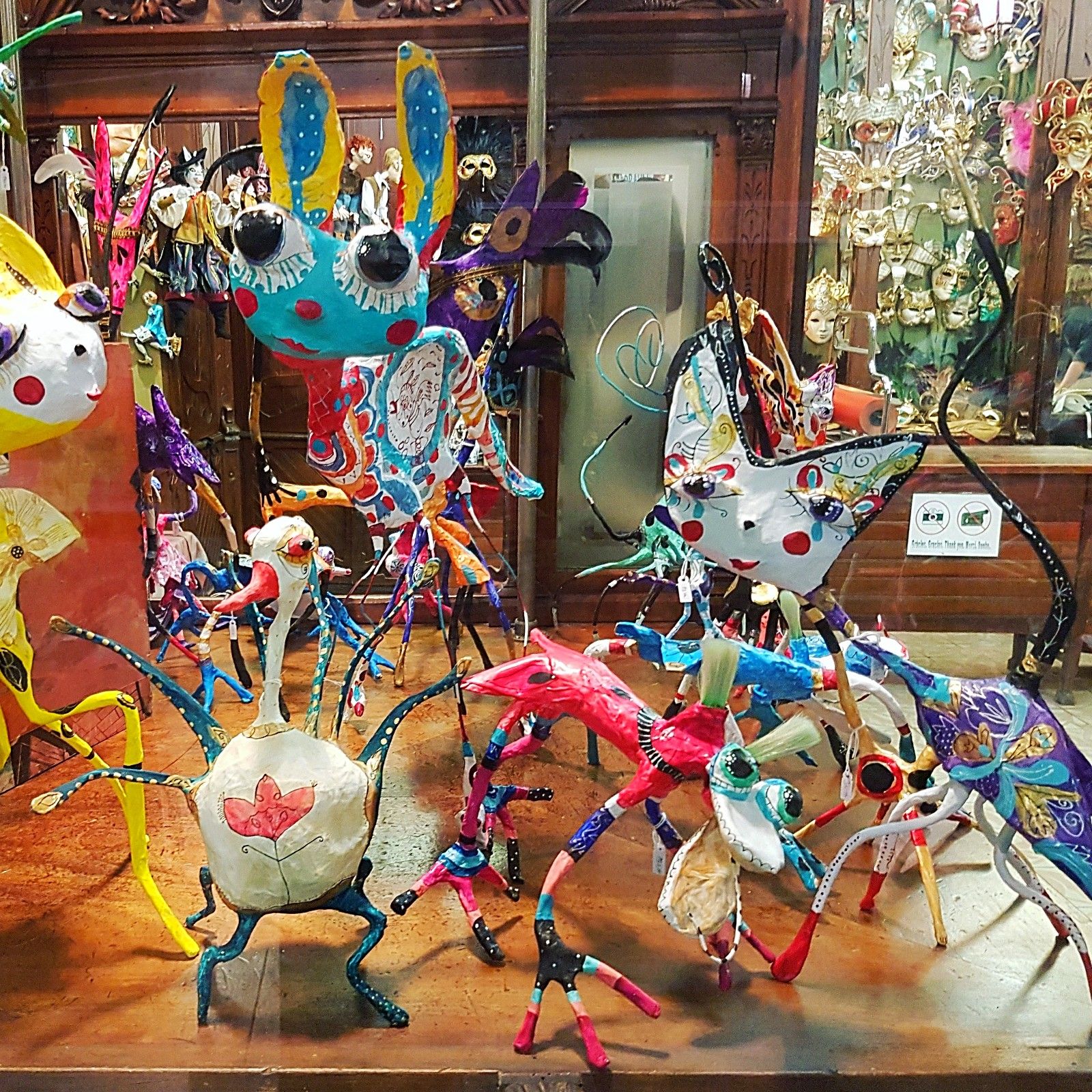 The Hidden Advantages of ADD, ADHD and Autism

In general, girls are more prone to learning disabilities, and boys tend to be more hyperactive, often with learning disabilities as well. When discussing ADHD and Autism, we can see tremendous variability. Even the same child behaves differently at different times, such as spacing-out one minute and being hyperactive in the next. When these symptoms become more extreme, the condition is often diagnosed as belonging to the Autism spectrum. Often these children are extremely bright, sensitive, and creative, possessing the extraordinary ability to see beneath the surface.

This is the place to mention the Indigo Children, who have chosen to incarnate at this time in human history to assist mankind from within. These children come from a more evolved plain of existence, and at times have a hard time adapting to this time-space reality. You can find more about the indigo children here: Kryon - The Indigo Children

The Causes Behind ADD, ADHD and Autism “Disorders”
Many people hold a belief that a poor intestinal environment is the cause of these disorders, believing that an improved gut flora will improve brain function. This is true for all of us – the better the gut, the better the body functions. However, in the case of these children, the picture is a bit more complex.

The true cause behind attention deficit, hyperactivity and autism is heavy metal toxicity, which has settled in the brain. These metals can reach the brain while the child is still in his mother’s womb, or even enter the fetus via the father’s semen. A short list of possible sources for mercury and aluminum contamination includes foods, vaccines, pesticides, fungicides, herbicides, amalgam fillings, soda cans, aluminum foil and trays.

The cerebral midline is a small open canal that exists within the brains of small children, and remains open up to the age of 18. This canal allows for a metaphysical, energetic connection between the two cerebral hemispheres. This free flowing midline canal is what allows children to communicate with other people, and with the metaphysical realms. The existence of this canal explains why children often see things adults don’t see any more, such as angels and imaginary friends. When toxic heavy metals settle in this part of the brain, they block the transmission of electrical and energetic impulses between the two cerebral hemispheres. In an attempt of overcome this blockage, the brain looks for alternative routes that access areas of the brain that do not normally develop at such a young age.

Autism is essentially a more advanced and complicated form of ADHD. In this case, the toxic heavy metals are present at higher levels, and gather in uneven layers. This explains why there is so much diversity and different manifestations of the disorder. The amount of toxic heavy metals, the different combinations, and the area in which the toxins settle determine the expression of the disorder. This also explains unique abilities that these children often have, due to the accelerated development of areas within the brain that usually develop at a much later age, particularly the frontal lobe. In an attempt to cope with the enhanced intuition, these children often develop coping mechanisms, such as repetitive motions and disconnecting from the external world. 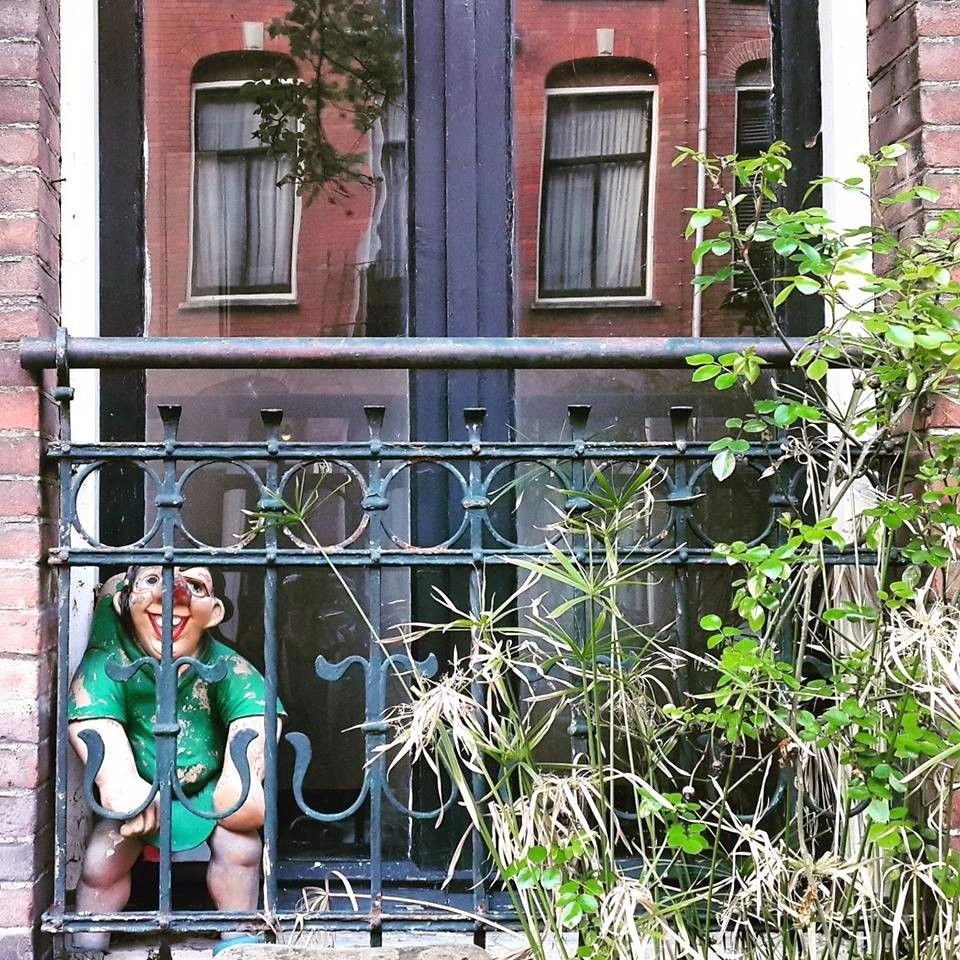 The accumulation of the heavy metals in the cerebral midline and premature development of other areas of the brain lead to an accelerated development of neurons. This process typically happens no later than age four. Since the cerebral midline remains open up to the age of 18, there is a generous window of opportunity to remove the heavy metals. The sooner we make dietary changes, the quicker the cerebral midline will return to functioning properly, improving the child’s ability to function tremendously. Needless to say, the other areas of the brain that have developed pre-maturely, will maintain their abilities, which can benefit the child.

Once the child reaches 18, the right and left lobes begin to squeeze together. This is a normal process, yet it traps any toxic heavy metals present within the canal. With dedication and perseverance, these heavy metals can also be released, however, many of the unusual behaviors will continue.

The medical profession typically prescribes amphetamines to treat ADHD, which does create an initial improvement, due to the unique development of these children’s brains. The increased amount of neurons within the different areas of the brain, create an increased need for glucose – up to 3 times more than the average child. The amphetamines increase the activity of the adrenal glands, which increases the amount of adrenaline, which in turn addresses the need for more glucose. The adrenaline forces electrical nerve impulses to fire at an alarming rate, and this helps the child focus, though only temporarily. Over time these medications create a heavy burden on the adrenals, not to mention the damage done to other organs due to the increased amount of adrenaline. If the child continues taking the medication over a long period of time, we will begin to see the effects of Adrenal Fatigue, which can lead to a long list of other problems.

Another popular approach to help these children is to put them on a high fat-high protein diet. High amounts of animal protein and fat forces the adrenals to produce more adrenaline, and this will create a temporary improvement, similar to the manner in which amphetamines operate, with all of the disadvantages as well. 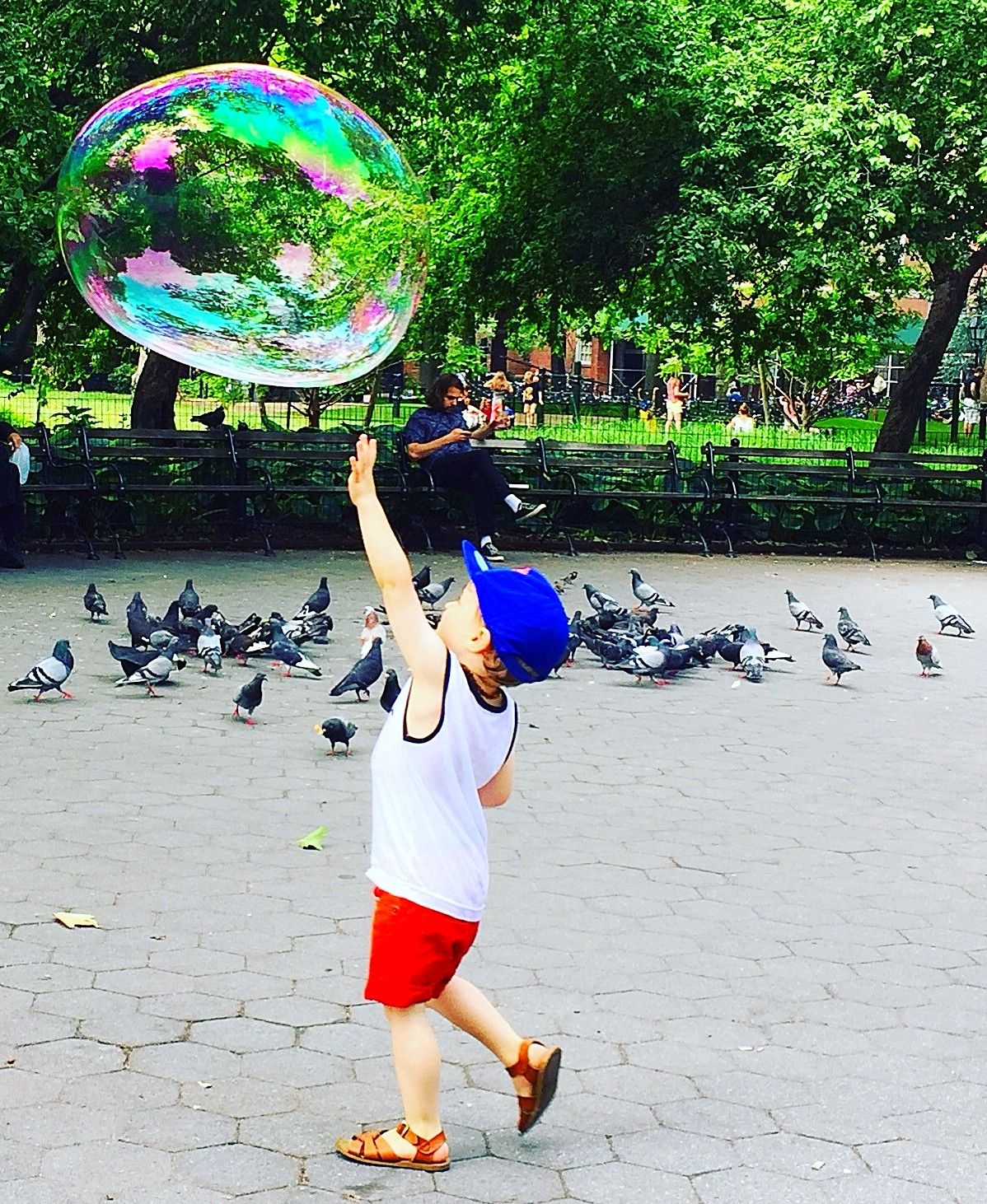 So how can we help these children, without the negative side effects?

The first step should be to increase the amount of fruit in the diet. Organic fruit is best, but any fruit will bring about an improvement. It is also important to begin to limit the amount of unhealthy sugars and grains – but only if the child is eating enough fruit. These children have an increased need for glucose, and they often turn to foods that have a lot of sugar, such as sweets, fried food, and processed food. The problem is that these foods often contain toxins and oils that prevent the much needed sugar from reaching the brain. Additional foods that it would be wise to eliminate include wheat, gluten, corn, canola oil, MSG, aspartame and other additives.

The right type of diet is instrumental to your child’s ability to improve. He or she needs to be eating lots of fruit and starchy vegetables. The Heavy Metal Detox is also a must. Important foods to incorporate on a daily basis include: Wild blueberries, cilantro, coconut oil, celery, banana, blackberry, avocado, strawberry and flax seeds.

Children will be children, and at times changing their diet can be challenging. We need to get as creative as we can. n the website, you’ll find many recipes and ideas, specially designed for helping children get interested in healthy food. It is important to honor your child’s likes and dislikes, and learn how to focus upon the positive aspects, for this is what we wish to enhance.

Herbs and Supplements for ADD, ADHD and Autism
In Conclusion

There is a tremendous amount of information out there, and many different ways in which you can help and support your child. There are lots of great foods to eat, and ingenious ways of incorporating them into your child’s diet. It is important to remember, children are extremely resilient, and are capable of great change. When we, as the parents and caregivers, begin to see these children in a new light, this opens up a window of opportunity, helping the child actualize new behaviours and abilities. It is important to remember that the challenges we meet in life can become our greatest blessings, and are an important part of our path of development as human beings. Keeping an open mind and remaining positive is not so easy when dealing with complicated situations such as these. This may be the time to reach out and receive help as the caregiver of these children - for when we change, our children emulate this change.