The Dark Side of Coffee

Is coffee good/bad for you?

Today, more than ever, caffeinated products, such as matcha tea, coffee (including decaffeinated coffee), and chocolate have become popular foods that are being promoted as healthy, anti-aging, and good for us when consumed in moderation. As a long-time coffee drinker, I decided to take a closer look at the subject and see what Anthony William had to say. What I learned was eye-opening, to say the least.

Caffeine gained tremendous popularity as it helped to mask many of these symptoms and overcome the stress of every-day life. Caffeine undoubtedly helps us concentrate and feel better, and for many, it is an important crutch, however, regular consumption can be detrimental to your health. 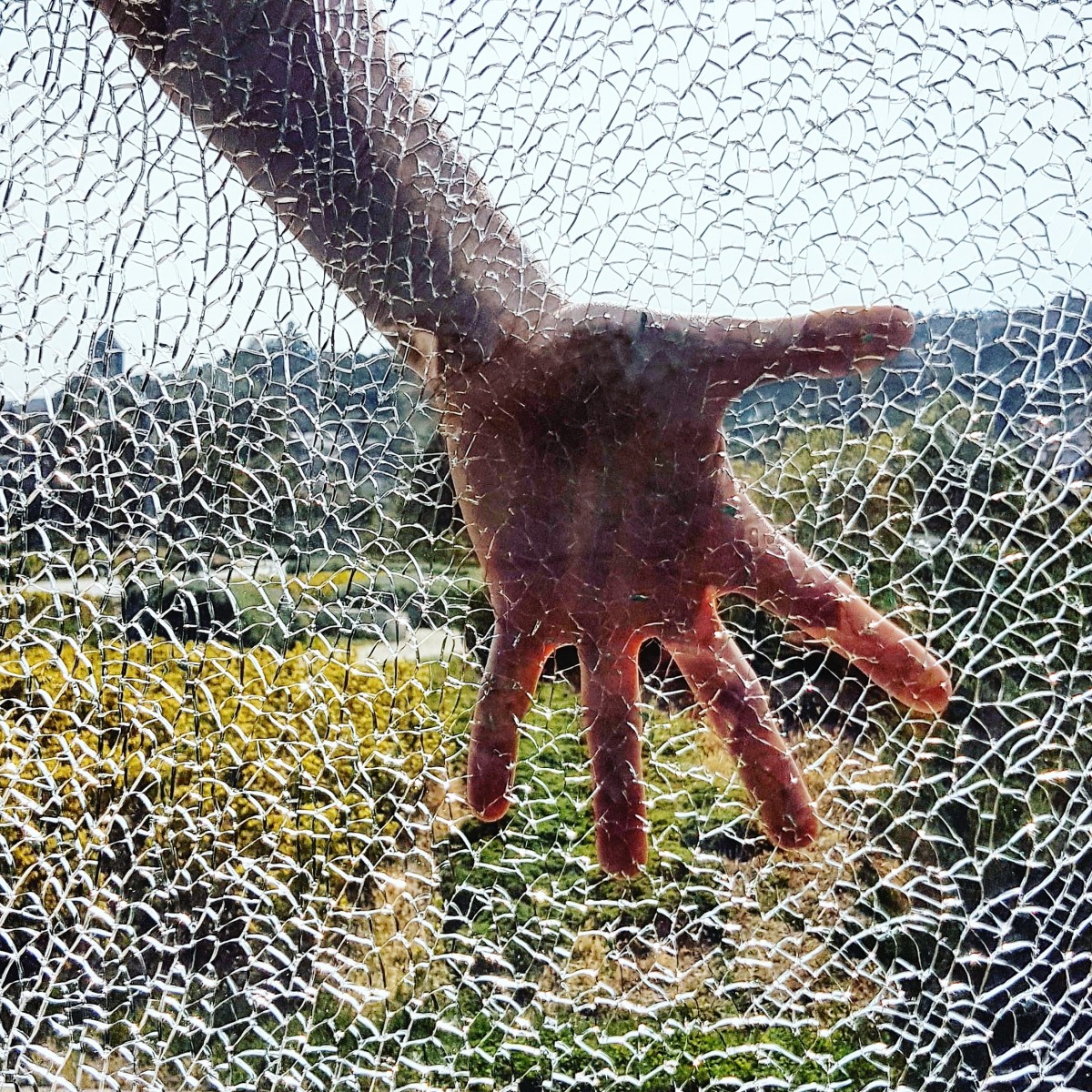 How Do Coffee and Other Caffeinated Products Affect the Body?

Caffeine prompts the adrenals to produce adrenaline, awakening the ‘Fight or Flight’ response. Over time this drains the adrenals, creating adrenal fatigue which can adversely affect our health in many ways, creating a weakened liver, hair thinning, dry skin, nutrient deficiencies, weight gain, loss of libido (especially in women), difficult childbirth, and more.

Caffeine also speeds up the aging process by creating chronic dehydration. Caffeine is a low-grade poison that prompts the body to try and excrete toxins through urination and increased bowel movements. As the body excretes the toxins, it also eliminates important nutrients, trace minerals, phytochemical compounds, as well as critically needed enzymes, and antioxidants. Over time this causes chronic dehydration and nutrient deficiencies that lead to hair loss, osteoporosis, and other symptoms of premature aging.

When we drink coffee on a regular basis, caffeine accumulates in minuscule pockets on the nerve endings. When these pockets of caffeine meet with a surge of adrenaline during a work-out, stressful moment, or even a scary dream - the adrenaline “ignites” the caffeine, causing an electrical surge that damages the nerve endings. When this happens to the nerves around the heart, this can result in a reverse heartbeat and cause an unexpected and fatal heart attack. This reverse polarity shock is often the cause of a sudden and unexpected heart attack in young and healthy athletes.

In addition to this possible complication, daily caffeine intake creates a chronic state of elevated adrenaline levels that numb the nervous system. This is similar to a fire station where the warning bell rings 24/7 making it difficult to determine when there is a real crisis or not. This constant state of alertness impairs our ability to cope under stress and can also hinder our ability to fully relax and connect with a higher source.

Coffee enemas are a popular liver remedy and believed to be a productive way to purge toxins from the liver. This belief could not be further from the truth. Coffee is a strong, abrasive, extremely acidic, dehydrating, highly astringent, and overstimulating substance, which ultimately causes much more harm than good.

Using coffee as an enema is very different from drinking coffee. When we drink coffee it enters the stomach, which is a controlled environment with a built-in protective measure to safeguard against toxins. When coffee enters the colon through an enema, the toxic compounds are directly assimilated into the bloodstream, without being defused by hydrochloric acid, other gastric juices, and bile, as occurs in the stomach. This direct assimilation causes an additional adrenaline surge to warn the heart that trouble is on the way.

Any toxins that may leave the liver during the enema are not flushed out of the body but rather rerouted back into the liver in an attempt to minimize the harm caused by the direct dose of caffeine. In an attempt to save the heart and brain, the liver excretes chemical compounds into the bloodstream, to try and round up as many escaped toxins as possible and absorb excess adrenaline, creating an even more toxic liver than before the enema. In addition to this, a coffee enema can also heighten any incidences of anxiety or further weaken a compromised nervous system.

If you feel an enema would be helpful in assisting a detoxification process, you can do an enema safely with a little lemon freshly squeezed into pure distilled or reverse osmosis water. This would be productive and will assist in drawing out impurities from the colon and liver. 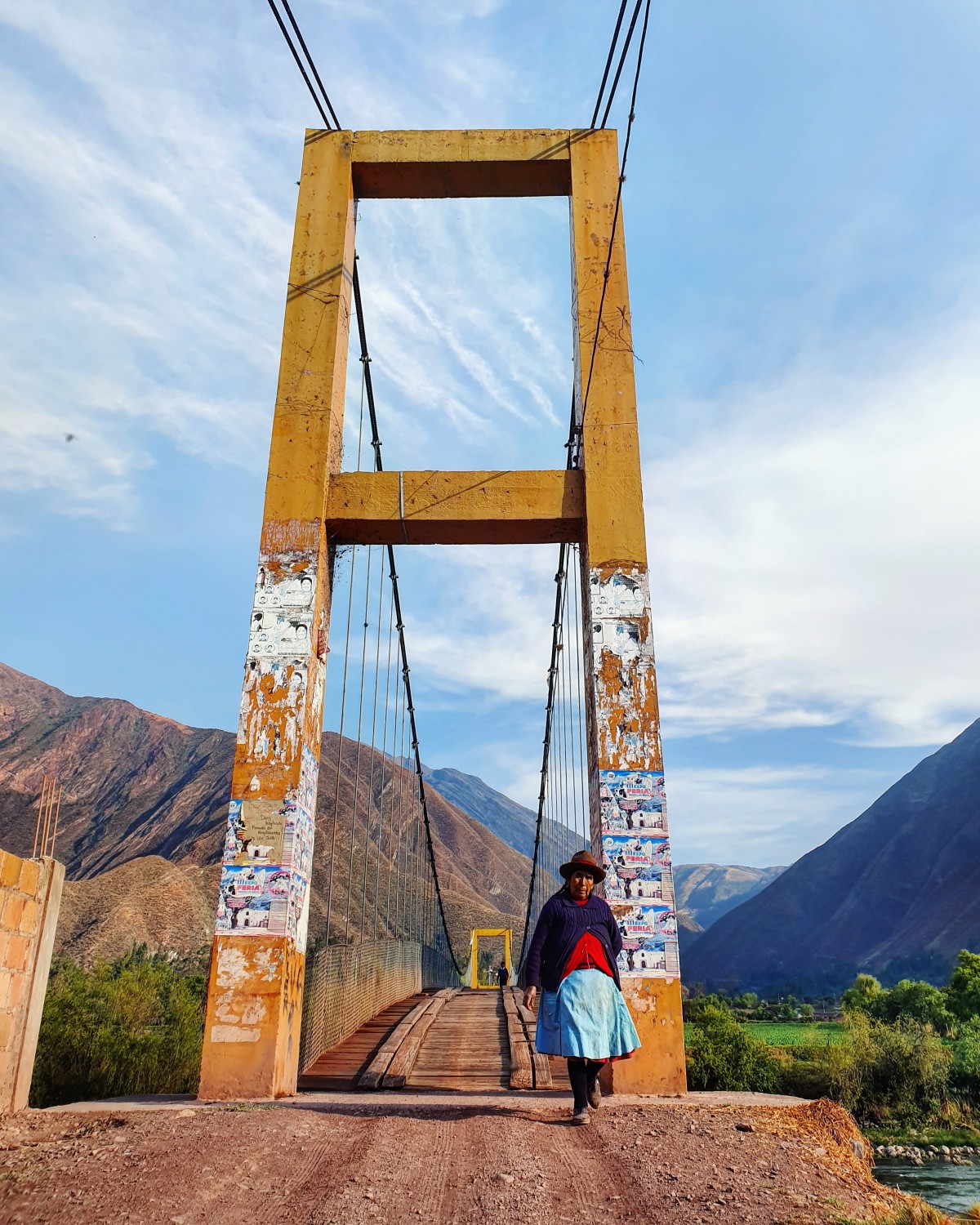 Since the 1970s, the growing demand for more coffee beans has changed the way coffee is produced on plantations. Farmers have been encouraged to replace their traditional farming methods with the higher-yielding technique of sun cultivations, which has led to significant deforestation throughout Latin America. Sun cultivation requires a significant increase in the use of pesticides and chemicals, which present additional health and ecological concerns.

Due to increased demand, coffee bean processing plants have also become an environmental threat due to the contamination of waterways.

In addition to the adverse environmental impact of growing coffee, it is also important to note that coffee-pickers suffer terribly (even Fair Trade Certified workers). Coffee picking is strenuous and difficult, exposing those who come into contact with the coffee bushes to high levels of the toxins - so high that neglecting to detoxify properly can have lethal consequences.

When we drink coffee it acts as a low grade toxin, and when consumed in excess over time, this can create serious health concerns. This, coupled with a better understanding of the negative environmental and humanitarian aspects of growing coffee, has led me to reconsider my present coffee consumption habits... 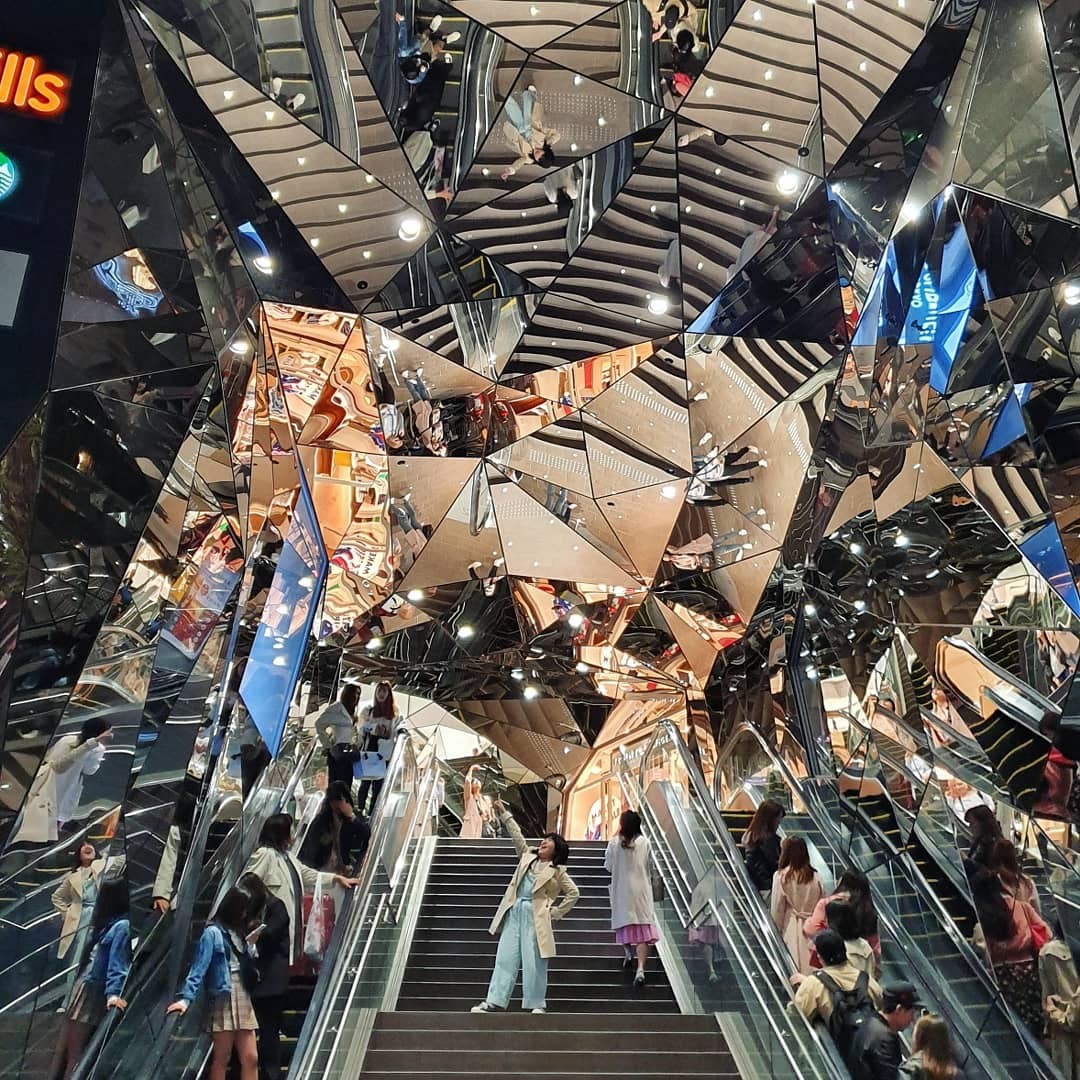 As with any addictive substance, the process of withdrawal can be difficult. When the caffeine and adrenaline that has accumulated around the neurons in the brain begin to recede, this can cause a state of shock that results in an emotional crash. Once the caffeine is taken away, the neurons, neurotransmitters, and electrical impulses need to re-learn how to operate without these stimulants.

Caffeine withdrawal can potentially trigger a migraine as well as other symptoms. In addition to this, the addictive chemical compounds in coffee can cause dependency in the emotional center of the brain which may trigger an emotional reaction that makes it even harder to let go of the addiction.

To help minimize withdrawal symptoms as well as help the brain regain its ability to function without caffeine and adrenaline, it is critical we increase our intake of the correct types of electrolytes and minerals that feed the nervous system. The best way to do this is with coconut water, celery juice, and/or lemon water. In order to minimize the negative effects of the detox you can:

These beverages will ensure you get enough liquids to minimize withdrawal symptoms and flush out years of caffeine that have accumulated in the tissue, organs, cells, and brain.

Additional foods that help restore depleted trace minerals are leafy greens and vegetable broth. It is also important to restore depleted glycogen storage banks in the brain that have been compromised due to the high caffeine intake. One way to do this is by eating 2 mangoes (fresh or frozen) daily for one week.

During caffeine withdrawal, everything in the brain is trying to rewire and find its place again.

Addictions take up energy and time, often without us even being aware, lowering our quality of life. I began to cut back on coffee when I realized that I had become dependent upon it, not able to start my day without taking time off to drink coffee. I didn’t like the feeling of something external controlling my actions.

It can be difficult to let go of food that has comforted and helped you for many years, however, knowing the truth is empowering and instrumental in making wiser choices.

As we learn to make better food choices our health improves, making it much easier to let go of addictive substances that do not serve us. It is important to start with whatever changes you can implement at the present time, and be gentle with yourself.

As you learn to feed and nourish yourself better, emotionally as well as physically, it will become easier to fulfill your dreams and become who you were destined to be.

Take it one day at a time, and learn to enjoy the ride.

Information in the article was taken from the Medical Medium website

Thanks to Idit Paliker for the wonderful pictures